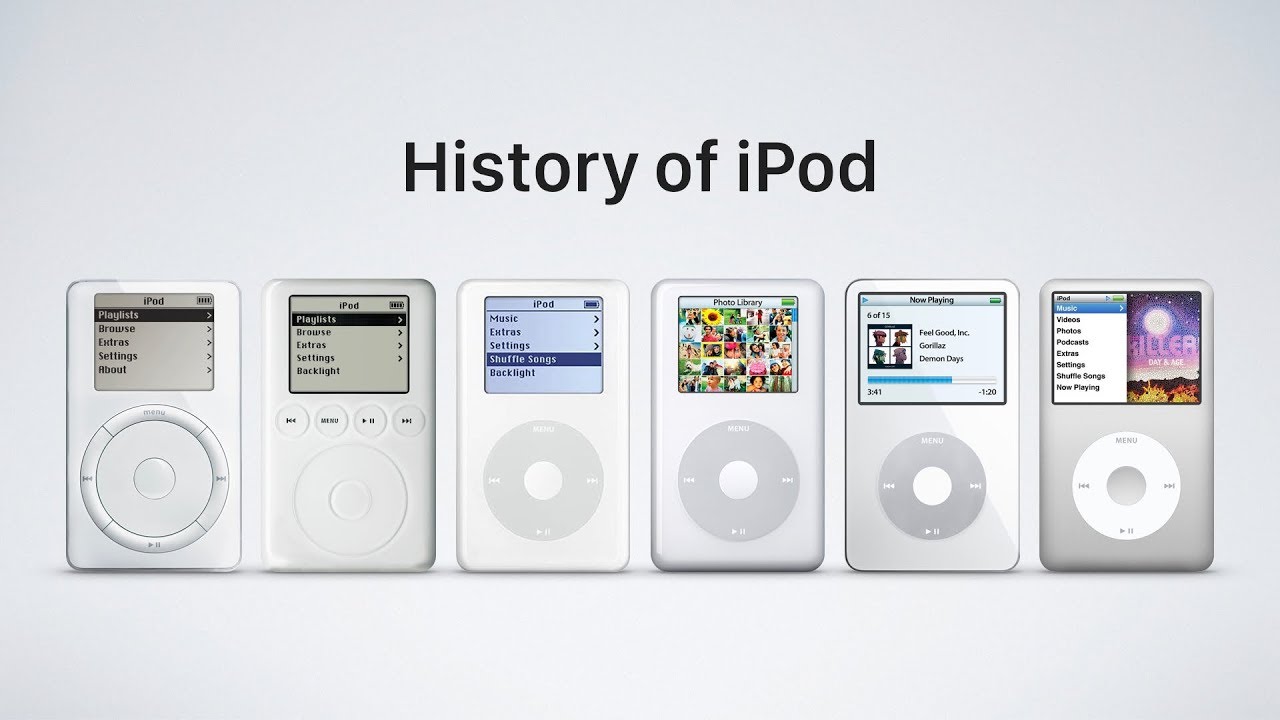 iPod is a digital mp3 / mp4 player developed and marketed by Apple Inc., an American consumer electronics multinational corporation. During their research, Apple found that in comparison to available camcorders, digital cameras, and organizers; digital music players recorded poor sales, primarily due to their awful user interfaces. Apple wanted to do something about it and so Jon Rubinstein, Apple’s hardware engineering chief brought together a team comprising of Tony Fadell (who dreamed of a hard disk based music player), Michael Dhuey (hardware engineer), Jonathan Ive (design engineer), and Stan Ng (marketing manager). In less than a year, they designed a hard disk based music player, that had a 5 GB hard drive and capable of storing 1000 songs.

Apple’s iTunes software is utilized to operate the iPod (m3 / mp4 player). The software is compatible with all Mac systems. The operating system is stored on its hard disk. A boot loader program is contained in a NOR flash ROM chip (either 1 MB or 512 KB) which instructs the device to load the operating system from the hard disk. The iPod has a 32 MB of RAM, a portion of which is used to hold the operating system from firmware, and the rest is used to cache songs from the hard disk. Apple also invented a technology whereby the hard disk of iPod could spin up once and about 30 MB of upcoming songs could be cached into the RAM. This did not require the hard disk to spin up for every song and thereby saved battery power. Apple also introduced a Windows version of iPod, at a later stage.

The audio files that iPod (mp3 / mp4 player) supports are MP3, AAC/M4A, Protected AAC, AIFF, WAV, Audible audiobook, and Apple Lossless audio file formats. MIDI and WMA files can be played only after a convertor accomplishes conversion, for non-Digital Rights Management (DRM). Ogg Vorbis, FLAC, and other open-source audio formats are not supported at all.

Apple wanted an extremely user friendly interface and thus adopted the minimalist interface, which features only five essential buttons, namely, Menu (to access functions and to toggle the backlight); Center (for menu item selection); Play/ Pause (this also works as an off switch when held for few seconds); Skip Forward/ Fast Forward; and Skip Backwards/ Fast Reverse. An additional Hold button is provided for accidental button pressing prevention, and it can reset the iPod if it has frozen or crashed. Functions such as volume control, scrolling are handled by the usage of the rotational click wheel. Later models have some minor changes in the functions of the buttons but overall the number of buttons has remained at five.

To market this path-breaking mp3 / mp4 player, they needed a suitable futuristic name and so they hired a freelance copywriter, Vinnie Chieco, and other writers to give a name. Inspired by the movie 2001: A Space Odyssey and the dialogue “Open the pod bay door, Hal!” with reference to the context of the Discovery One spaceship and its white EVA Pods, Vinnie Chieco proposed the name of the product as iPod. The management of Apple accepted the proposed name and on 23 October 2001, the iPod was officially launched. The rest they say is history.

To enable customers to access songs of their choice, Apple opened up an online media store The iTunes Store on 29 April 2003, where individual songs could be downloaded at prices less than a U.S. dollar per song. The purchased songs can be played only on iPods. Subsequent versions of this iPod (mp3 / mp4 player) also featured video capabilities, and thus iTunes Store started selling short videos from 12 October 2005. From 12 September 2006, full-length movies were also available at the iTunes Store.

iPods have come a long way from their inception, and now the latest fifth generation iPods possess multimedia capabilities and are available in both Mac OS and Windows OS versions. Usually, if a new iPod is plugged into a Mac OS computer, then the hard disk of this mp3 / mp4 player is formatted as per the HFS+ file format, and if it plugged into a Windows OS computer, it is formatted as per the FAT32 file format. From being a digital music player, the iPod has now transformed into a digital media player. 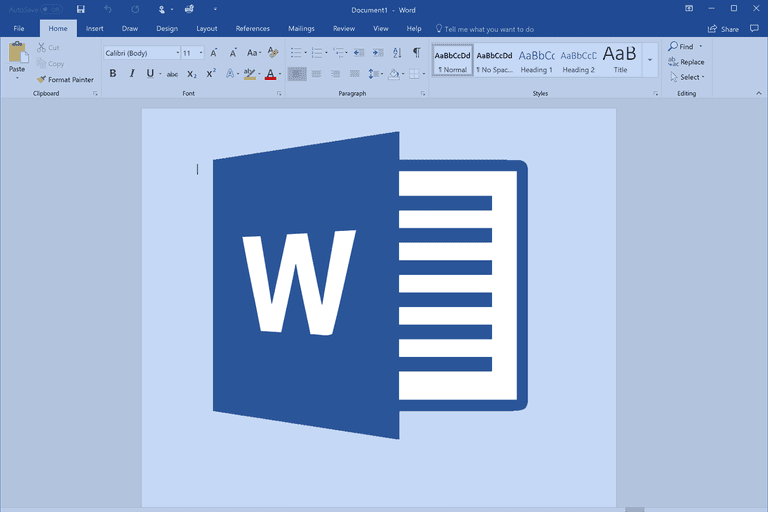 How to Stretch Your Money During an Emergency 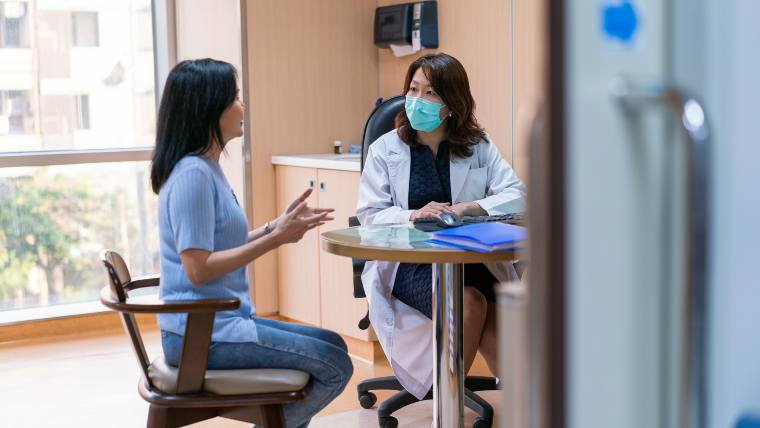 How to Save Money with a Health Savings Account