If you are looking for simulation software, you are probably thinking LTSpice or one of the open-source simulators like Ngspice (which drives Oregano and QUCs-S), or GNUCap. However, there is a new free option after the closing of Spectrum Software last year: Micro-Cap 12. You may be thinking: why use another closed-source simulator? Well, all the simulators have particular strengths, but Micro-Cap does have very nice features and used to retail for about $4,500.
The simulator boasts a multipage schematic editor, native robust digital simulation, Monte Carlo analysis, 33,000 parts in its library, worst-case and smoke analysis, Smith charts, and it can even incorporate spreadsheets. There’s a built-in designer for active and passive filters. Have a look at the brochure and you will see this is a pretty serious piece of software. And now it’s at least free as in beer.

The number of models supported for active devices is impressive and includes some very recent MOSFET models, not just the old standard models. It can also read just about any regular Spice or IBIS model. It can also export Spice files if you want to use another engine or share designs with other Spice users. There are also quite a few examples provided. There are also over 2,000 standard digital parts including all the usual 7400 families, CD4000 CMOS, and even ECL.
As a bonus, we tried it under Wine and it worked well — at least the 32-bit version. The 64-bit one would probably work with a little effort. On a big monitor, you might want to use Winecfg to set a higher DPI setting, although the toolbar icons are fixed in size which is a little inconvenient. You can, however, select “large toolbar” on the Options | Preference menu, which will help.

One nice touch is that you can view a simulation and interactively change component values and watch the results update right away.
We frequently use Spice when we are too lazy to do the math required to pick an optimal set of values. With this software, you can set ranges for various circuit components, tell the program what you want to optimize, and it will compute the best values for you.
The smoke analysis is somewhat unique. The idea is to run a transient analysis and the program determines if any circuit values exceed the maximum value for a component. You get a nice colored graph that tells you how close you are to smoke or, if you have some red bars, what parts will smoke.

Another neat feature is that you can create very cool 3D plots. This is especially useful if you are stepping parameters or measuring the effect on parameter variation like temperature.
One other feature we liked is that the program can output a netlist for printed circuit board programs including Protel, Accel, Orcad, and PADS. Over 18,000 components in the library have packages available and there is a package editor. We wish it would work with KiCAD, although we are pretty sure you could figure out some conversion path from one of the formats available.
The software was under development since 1982. We don’t know the circumstances of Spectrum’s closing but we hope it was to move on to something great. However, we appreciate the free release of this powerful simulator that can give LTSpice a run for its money. True, we expect there won’t be future development, but the package seems very complete and with the ability to import models, it will be very useful for a long time to come.
If you are trying to learn the program, there are some starting instructions for an older version that should get you the basics. You can also find the user’s manual and a reference manual on the site.
We went looking for tutorials and found that [Kiss Analog] just started a set of video tutorials. There’s only one complete, so far (see below), but we are sure there will be more on the way. 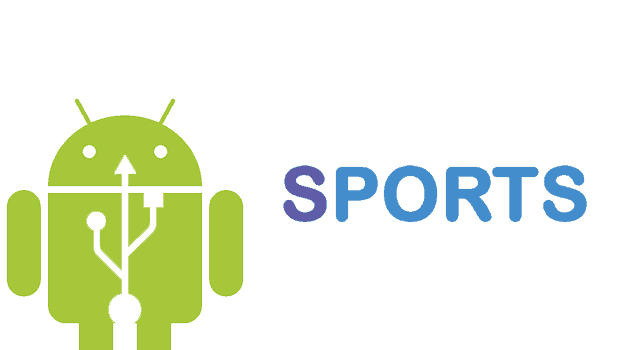