Gather ’round, gang, ’cause Granpappy Writerman’s got a saucy little story to share.

The other day, y’see, I was sitting and staring at my computer screen — as one does — when a page came along that made my mouth go agape. Agape, I tell you. Agape! And it wasn’t just because it was dangerously close to lunch time and I detected the scent of hoagie in the air (though if we’re being completely honest, that might’ve had something to do with it).

No, siree — the main reason was that I had stumbled onto an official Google announcement of a fancy new phone widget for its Photos service…on iOS.

Now, let me remind you: Google Photos has been available on Android for five years. That means Google has had five years in which it could have created and offered a similarly lovely widget for those of us using that platform — its own forkin’ platform, in case you’ve forgotten, and the most popular computing platform in the world — and yet, whaddya get when you try to find a Photos widgets on Android right now?

I’ll tell ya what: bupkis. Nada. Nothin’ at all, except for maybe an implied “eff you” suggested by the absence of any Photos widget, five years and running — while the iOS version was proudly announced just weeks after that operating system added widget support onto its list of features.

The iOS Photos widget looks nice — as does the also-not-available-on-Android new “recent songs” widget for YouTube Music, not to mention the extra-spiffy new multifunction search widget added into the iOS Google app — but that’s not even the point or the cause of my aforementioned mouth-hole agapery (hey, if Google can do all of this, then I can invent a word, damn it). The real issue is that Google has all but given up on the idea of widgets for Android.

But maybe, just maybe, with Apple now supporting widgets for the first time and Google galloping over itself to churn out high-quality offerings in that domain, there’s a chance that could change. 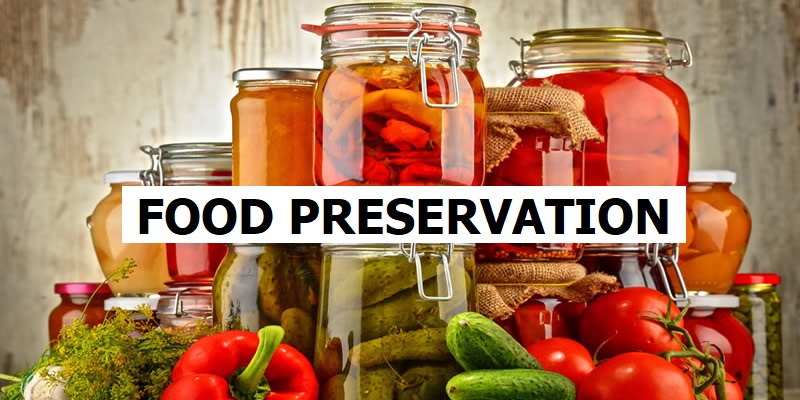 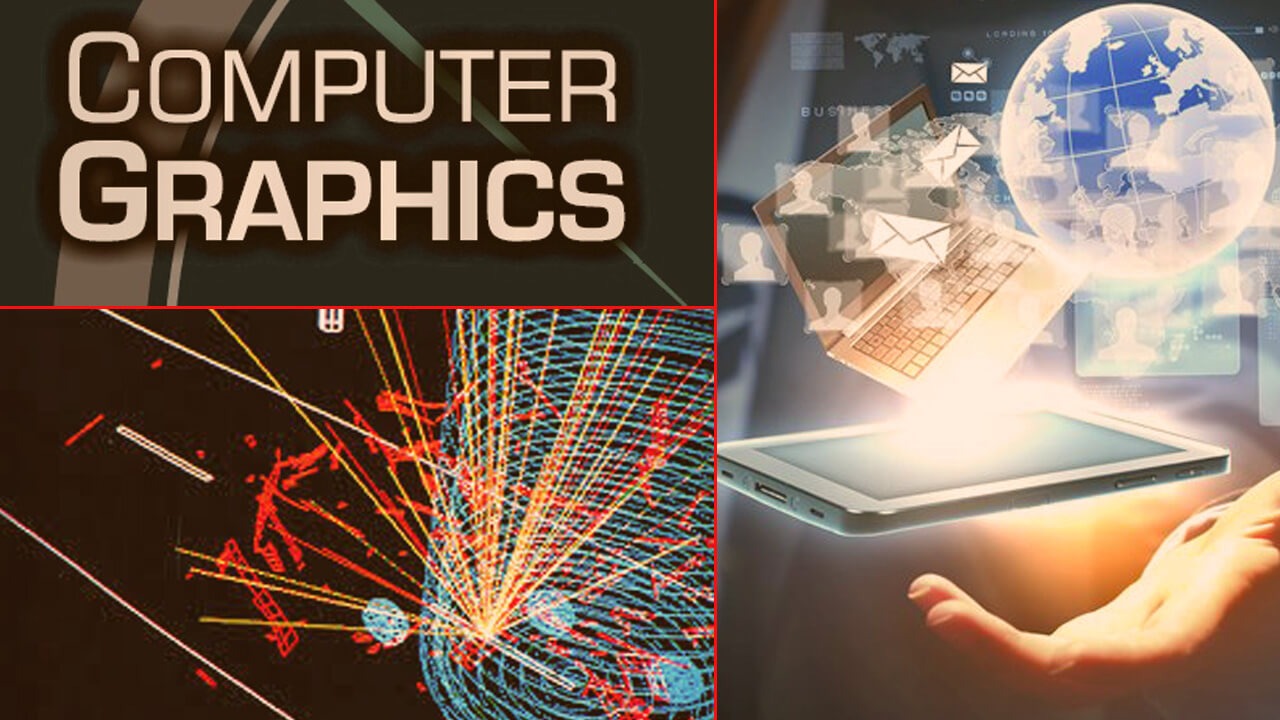 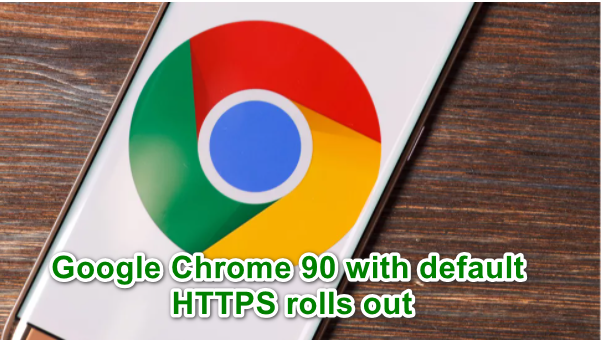