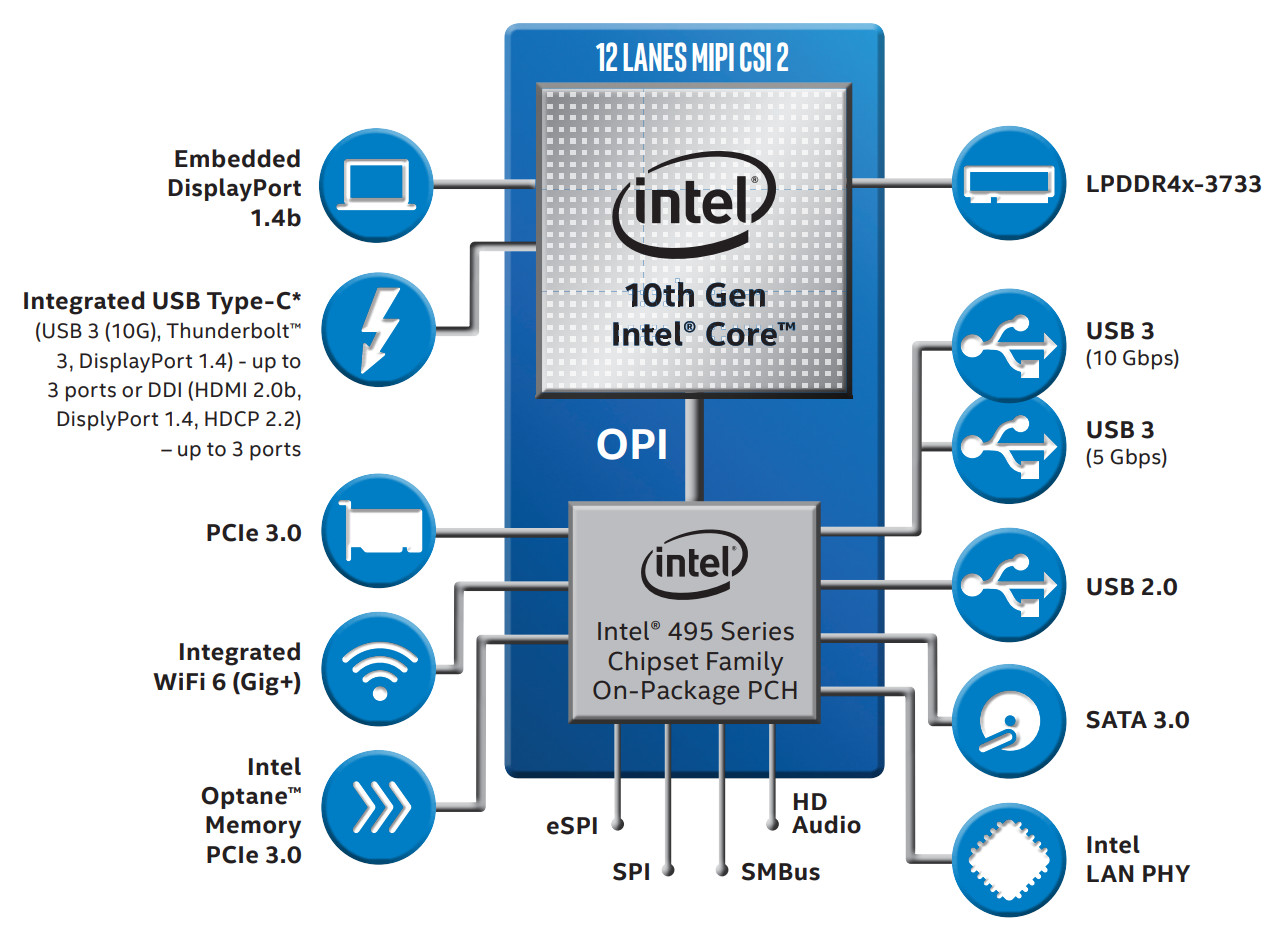 ntel’s short-term reaction to AMD’s 3rd generation Ryzen processor family is the 10th generation Core “Comet Lake.” These processors are based on existing “Skylake” cores, but have core-counts increased at the top-end, and HyperThreading enabled across the entire lineup. The Core i3 series are now 4-core/8-thread; the Core i5 series a 6-core/12-thread, the Core i7 series are 8-core/16-thread, and the new Core i9 series are 10-core/20-thread. Besides core-counts, Intel has given its 14 nanometer node one last step of refinement to come up with the new 14 nm+++ nodelet. This enables Intel to significantly dial up clock speeds across the board. These processors come in the new LGA1159 package, and are not backwards-compatible with LGA1151 motherboards. These chips also appear to feature an on-package PCH, instead of chipset on the motherboard.

The 10th generation Panic Lake lacks PCIe gen 4.0, uses 32 Gbps DMI 3.0 chipset bus, and will be accompanied by the new 495-series chipset that sits on the same package as the CPU die, and talks to it over OPI, which is basically on-package DMI (32 Gbps). The CPU socket now puts out all of the platform connectivity on the motherboard. Among the connectivity options are one PCI-Express 3.0 x16 link meant for graphics, a handful USB 3.1 gen 2 and gen 1 ports, a few M.2 PCIe 3.0 x4 slots, SATA 6 Gbps ports, HDA bus, and GbE PHY.

There’s no information on when the 10th generation “Comet Lake” launches, but something tells us Intel will frantcally launch this platform to cut into 3rd gen Ryzen sales, because its desktop “Ice Lake” processor won’t launch before 2020. How to Complete an End-of-Year Debt Assessment 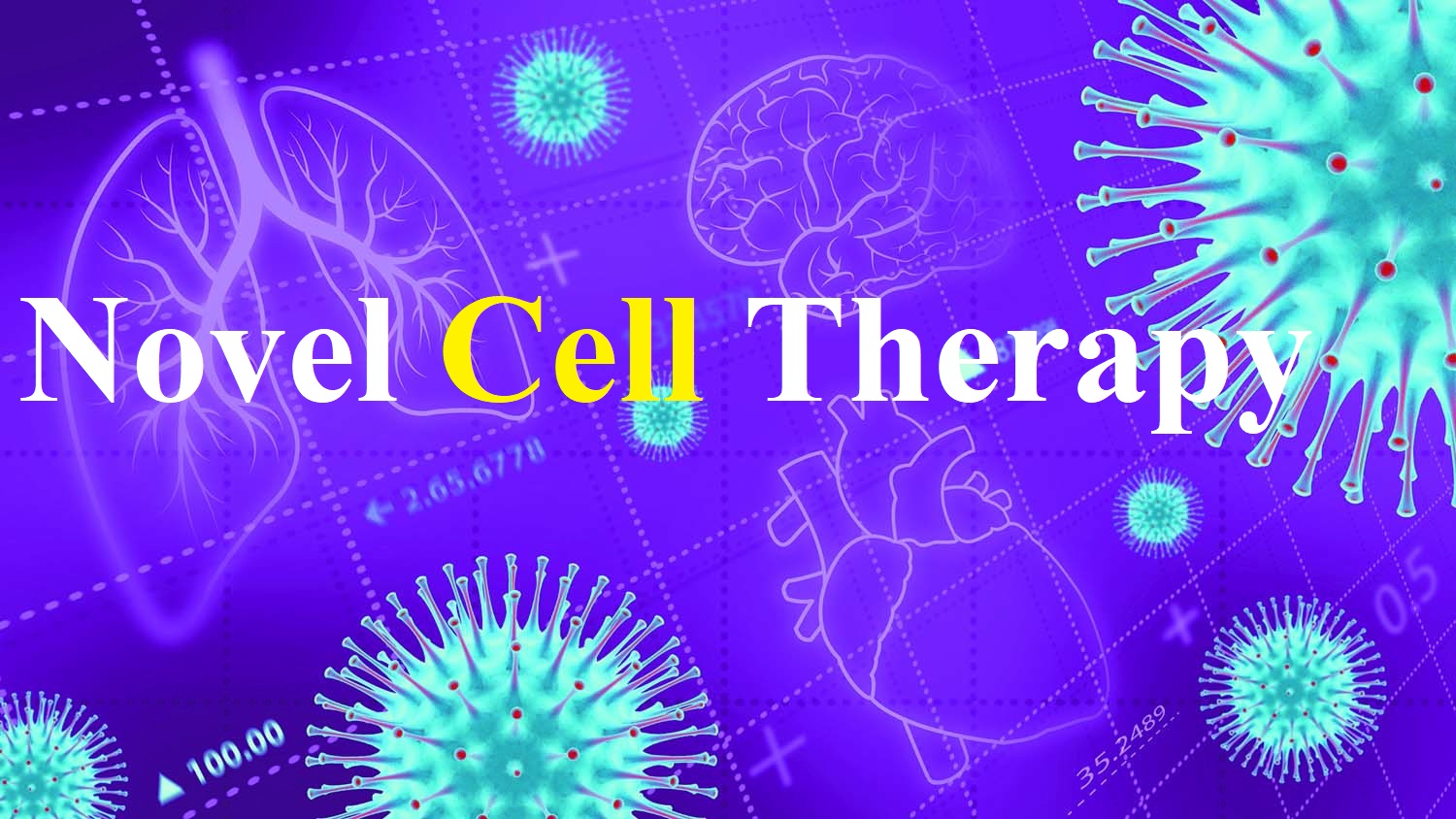