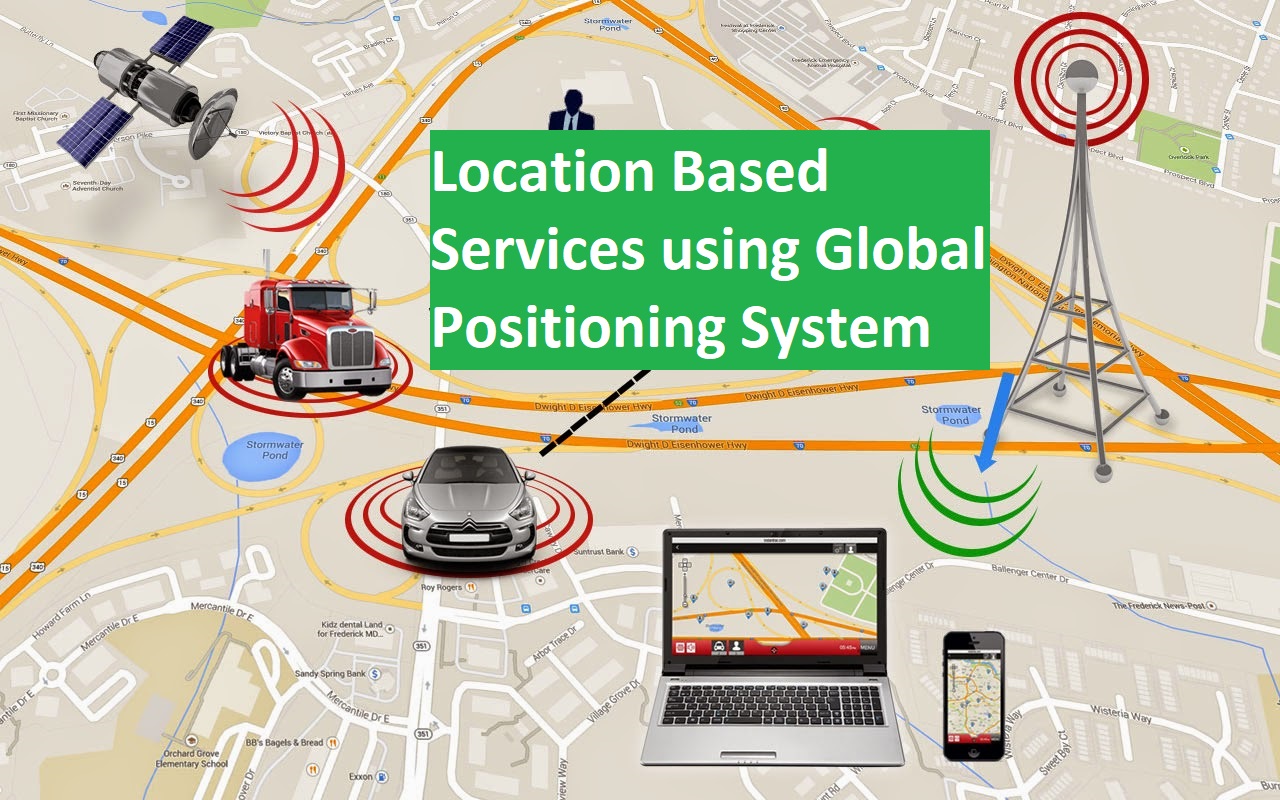 Location Based Services (LBS) are offered based on user’s geographical location provided by positioning technology such as Global Positioning System, and with the help of Geographical Information Systems. This post explains about the uses of Location based services in day today life.

In the age of information outburst and technological advancements, location-awareness is becoming a key feature in the modern communications area. Mobile phones and the internet have revolutionized the communication and with it the lifestyle of people. An increasing number of mobile phones and personal digital assistants (PDA) allow people to access internet where ever they are and whenever they want. From internet they can obtain on hand information on events (cinema, concerts, and parties) and other information on places (city maps, restaurants, museums, hospitals). The ubiquitous location-awareness utilizes geographical positions or location information of the mobile devices or that of the mobile user.

Location based technology find its way in a variety of applications such as wireless location services, Geographic Information Systems (GIS), surveillance, navigation, military equipment tracking, and many more. Location based service or LBS is the capability to find the geographical location of the mobile user and then provide services based on this location information. Advertisement through GPS or LBSs will open a new market for developers to develop and deploy value-added services.

An LBS allows consumers to receive services based on their geographic information about restaurants, retail stores, and travel arrangements. Such services can be provided in response to a customers manual input of his or her location to track the location of the consumer automatically.

As shown in figure-1, LBS offer a two-way communication system between user and service provider. Therefore the user tells the service provider his actual context like the kind of information he needs, his preferences and his position. This helps the provider of such location services to deliver information tailored to the user needs. So in finding the location global positioning system (GPS) plays a major role. GPS is a worldwide satellite navigational system formed by a constellation of 24 earth orbiting satellites. The satellites orbit the earth at approximately 20,000 kilometers above the surface and make two complete revolutions every 24 hours. The GPS satellites continuously broadcast navigation message and code signals of a Standard Positioning Service (SPS). By using navigation message from more than four satellites, GPS receivers calculate their own location.

A visual example of the GPS constellation in motion with the Earth rotating. Notice how the number of satellites in view from a given point on the Earth’s surface, in this example at 45° N, changes with time.

Geographic  Information System (GIS), also known as a geographical information system or geo-spatial information system, is a system for capturing, storing, analyzing and managing data and associated attributes which are spatially referenced to the Earth. LBS and GIS have some particular similarities. Geographic data is an important aspect of any location system. Geographic Information Systems (GIS) provide the tools to provision and administer base map data such as man made structures (streets, buildings) and terrain (mountains, rivers). GIS is also used to manage point-of-interest data such as location of gas stations, restaurants, nightclubs, etc. Finally, GIS information also includes information about the radio frequency characteristics of the mobile network. This allows the system to determine the serving cell site of the user.

GIS uses information from many different sources in many different forms. The primary requirement for the source data consists of knowing the locations for the variables. Location may be annotated by x, y, and z coordinates of longitude, latitude, and elevation, or by other geo-code systems both GIS and LBS have different origins each having special kinds of user groups. GIS is much older and evolved with the application of geographic data obtained from GPS satellites. It requires extensive computing resources but has been offering a wide range of functionality. Whereas LBS were originated recently by the development of mobile devices and it is more popular among individual user rather professional organization. Hence, LBS have its origin in GIS and is an intersection of different technologies including GIS, mobile Internet and telecommunication. So Geographical Information System is an inseparable part of Location Based Service like Global Positioning System (GPS), and Radio Frequency Identification (RFID).

The key function of the GPS receiver is to calculate the present position, and then store that position as a ‘waypoint,’ or a reference point used for navigation. You can also input the coordinates of another waypoint manually using a map. Thus, it is really important to remember to bring the map along too. While a GPS device is great, do not ever forget that it’s not meant to be a map or compass replacement – instead, it is meant to complement and enhance their use!

1) A GPS can help you locate a lost child. There are several GPS devices on the market that are designed to be used for this purpose. Some look like watches that lock on a child’s wrist. Others look similar to cell phones. Some are even equipped with panic buttons that allow the user to press a button during times of distress, signaling that he needs help. The signals from these devices are often transmitted to a central location that will then call you on a predetermined phone with the location of your child. Of course, these devices can be used for other people besides children.

2) A GPS can help you locate a lost pet. A tracking device is placed on your pet’s collar or in a special backpack that can be fitted to your pet. When your pet goes missing you can retrieve the information about its whereabouts through the type of transmitter that you have chosen. Two popular methods of retrieving the information are through a cell phone and the Internet. There are also software programs available that will alert you if your pet has gone out of boundaries that you have predetermined.

3) When working in conjunction with your cell phone, a GPS can allow you to call for assistance from anywhere, and your location can be tracked. This means that if you get into a car accident in a location that is difficult to identify, emergency vehicles can easily find where you are. Or, if you are hiking in the woods and become injured, help can track you down.

4) You can use your GPS as an exercise monitor. If you walk, run or cycle regularly and like to change your route frequently, a GPS is a great tool to use. It can let you know how fast you are moving. It can also tell you how much distance you have covered. You can easily ensure that you get the exact number of miles in that you want, even when you are taking an unfamiliar route.

5) A GPS device can help you create a high tech scavenger hunt. A GPS scavenger hunt is much like a traditional scavenger hunt. Teams of people have to hunt down clues which lead them to their final destinations, often collecting items along the way. However, the teams use GPS handheld receivers to get from clue to clue as opposed to traditionally written directions.

A) GPS USED AS TRAVEL GUIDE

As   GPS devices become more prevalent and the technology comes of age, it is beginning to redefine certain industries. One such industry that is not afraid to try something new is tourism. Using GPS, a traditional tour led by a human guide can be replaced with an automated mechanism that routes the user to a location and then presents media information about the location

B) GPS USE IN SHOWING DIRECTION 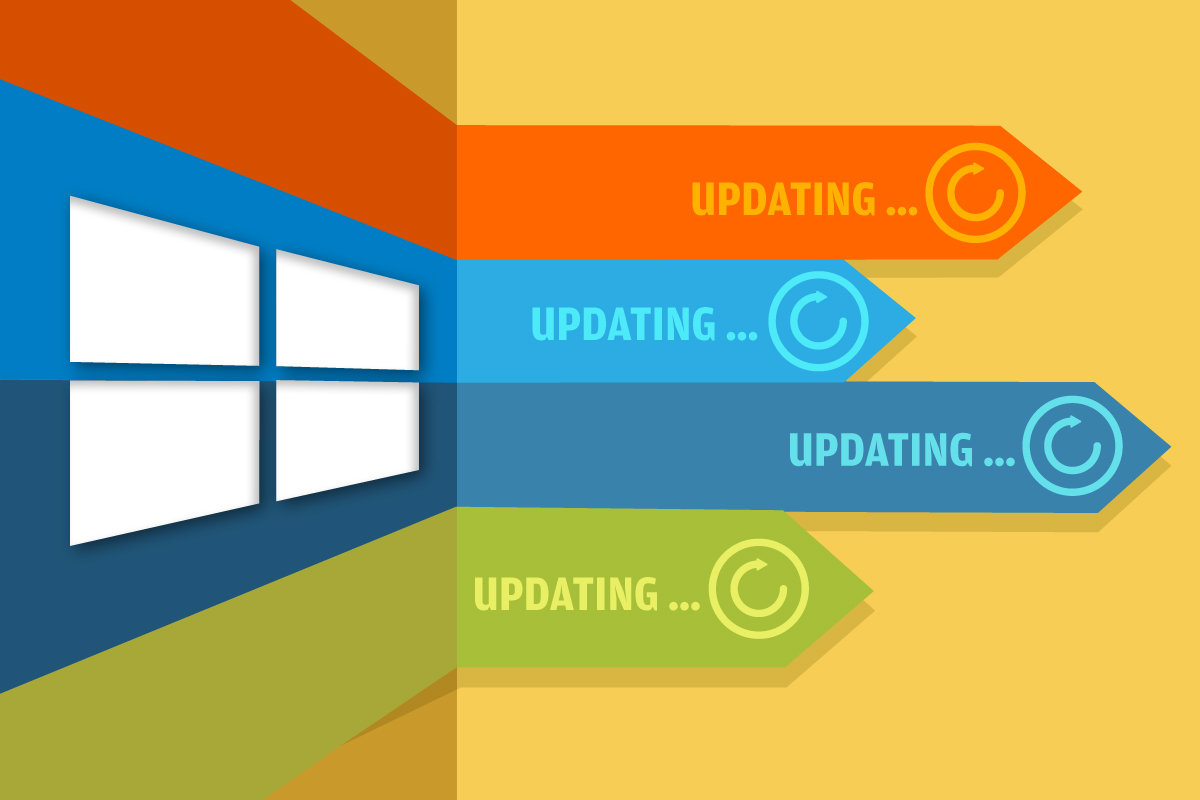 How Much House Can I Afford? 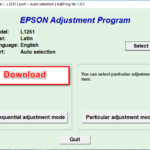 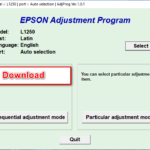 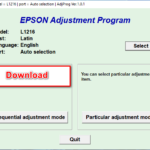 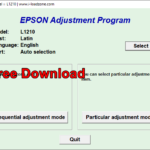